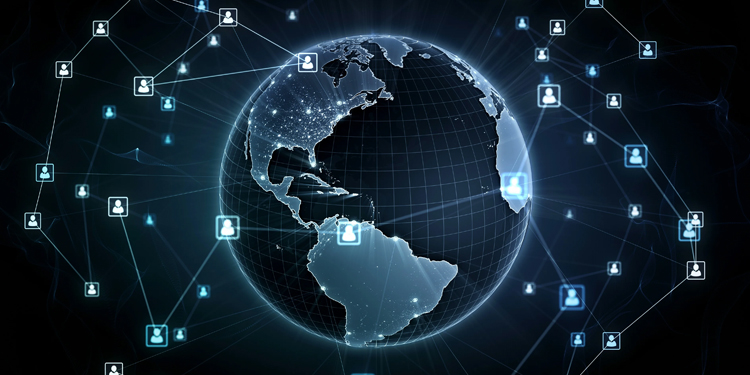 Do you know that action-adventure productions are some of the bestselling pieces of work when it comes to films and TV shows? Producers are usually reluctant to incorporate action sequences into their works due to the dangers that they entail. It is here that a stunt team comes into play and helps overcome this reluctance.

So, if you are looking for a team of elite stunt performers in Ireland, we ask you to look no further than Total Stunts. Our name represents what we offer to you- a total and complete solution to all the stunt related needs of your production.

Our website is about to become the one-stop shop for all that you need to make your opus a visceral and heart-pounding masterpiece. Here, you’ll be able to learn all that we have to offer and check out some of our works. Ready to book a team of expert stunt performers in Dublin, Belfast or anywhere on the island of Ireland and create something magical? CONTACT US NOW!

So, who are we? Well, we are a team of elite stunt performers in Dublin, Ireland. Whether your script demands a fast-paced car sequence or a team of horses that needs to be charged into battle, we are here to handle the dangerous aspects of your production.

Total Stunts considers itself a team rather than an organization. What this means is that each member of our group considers themselves as part of something that is greater and actively seek to fulfill the obligations made to clients. These team members are some of the best stunt performers in Ireland and are hand-picked by our stunt co-ordinator, Joe Condren, himself.

The rigorous selection process, along with some of the best stunt equipment that the team houses, has ensured our 100% safety and success record in more than 600 combined credits! Rest assured, we are here to ensure that your cameras keep rolling and your stars stay safe no matter how wild the stunts get.

Who is Joe Condren?

Joe Condren is the visionary behind Total Stunts. The award-winning stunt coordinator and stunt performer, with his 35-year experience, has spearheaded some of the best stunts that Hollywood has had the pleasure of witnessing.

Remember the bus flip scene from Colin Farrell/Cillian Murphy’s crime film, Intermission? Well, it was coordinated by our very own, Joe Condren. In fact, he even won The Word Taurus Stunt Award for choreographing the legendary scene.

In 2014, he assembled some of the best stunt performers in Ireland to form Total Stunts. By adopting and even inventing new technologies, we continue to provide bigger and better action whilst mitigating as much risk as possible.

What Services Do We Offer?

Total Stunts strives to provide your production with everything that it needs to create a safe, yet edge of your seat, action set piece.

Allow us to create and control some of the most sophisticated pulley systems in the world that would let your actors, and their stunt doubles, fly about without getting hurt. Safe and realistic.

Leave the entire hassle of casting, choreographing, and budgeting the stunt scenes of your production to us. Total Stunts would ensure that that all stunts performed are not only realistic and safe, but also blend seamlessly into other scenes.

From precision driving to handling live firearms, our elite team of stunt performers in Ireland will train your stuntmen and actors to help create something magical.

Stunt Performers for Your Production

You can hire world-class stuntmen and stuntwomen from Total Stunts who will help enact scenes that are too dangerous for your star-studded cast.

From rigging equipment to blank firing guns, you can hire any sort of stunt equipment and props from Total Stunts and its affiliates.

Total Stunts has more than 600 combined credits to its name. Recently, our team was hard at work in the fields of Ireland, working with the legendary stunt coordinator, Richard Ryan, for the upcoming Netflix epic, Vikings: Valhalla.

If you don’t know who Richard Ryan is, well, he is the man behind the stunts performed in The Dark Knight, Troy, and the Amazon TV show, Vikings. Working with the SAG Award winner on Vikings: Valhalla was nothing short of inspirational and enlightening for our team.

As far as affiliates go, Total Stunts works closely with many industry-leading firms and organizations to ensure that it lives up to its name of being the best stunt team. Equine Stunts is our go-to partner for all our horse-related stunts. With the best breeds and the most talented trainers at their disposal, the equine unit helps us bring battles to life.

Talking about battles, our friends over at Total Armory ensure that each fight that we choreograph features only the most realistic props and is done under the supervision of experienced military consultants. For all our water-related stunts and props, we partner with Seals Media Dive Team while Global Stunt Riggers help set us rigs and pulleys.

No comments to show.

Let us know what you need and we’ll help to matching you with the right people.